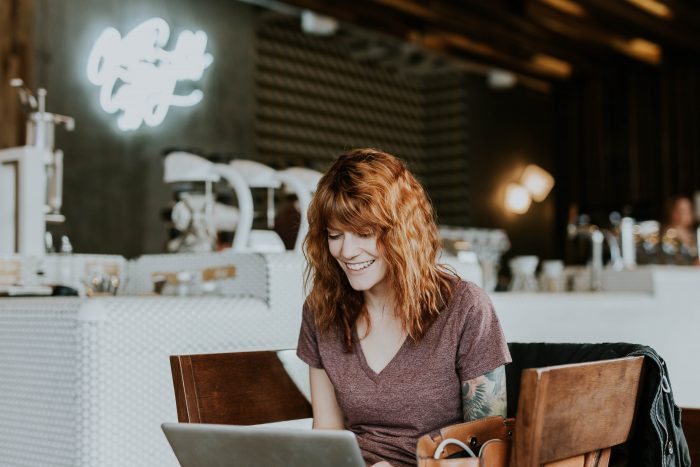 As more and more companies begin to expand their remote work policies, why not steal a few things from the best?  Google recently came out with a couple of points on what their operations look like. Here’s what they recommend for managing effective remote teams: Make Team Meetings a Priority While too many meetings can […]

Elon Musk Has a Simple Productivity Hack for Maximizing Your Days 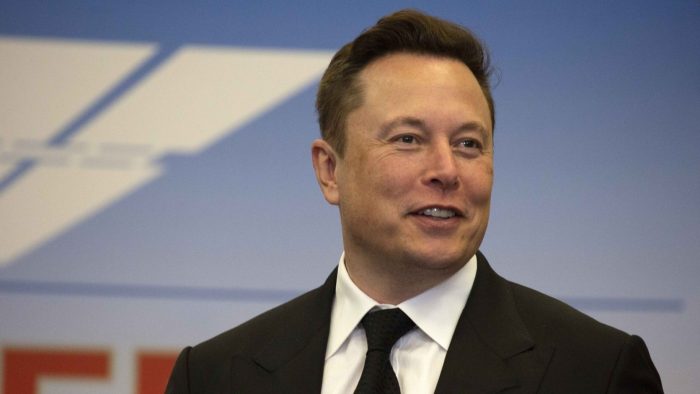 Given Elon Musk has so many companies and projects he’s working on — such as SpaceX, Tesla, the Boring Company, SolarCity, and more, people often wonder how he manages to stay on top of it all.   However, Musk himself has actually revealed his very simple yet effective productivity hack in an interview a few years ago: He […] 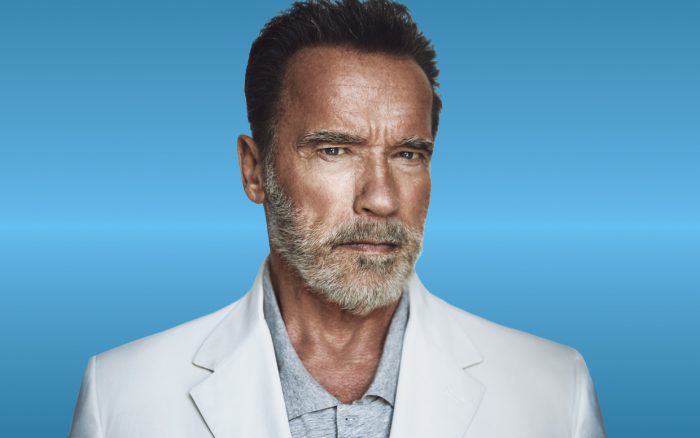 You can say what you like about Arnold Schwarzenegger, you may not like his movies, his early obsession with bodybuilding, or his political opinions.   Although, what’s hard to not like about him is his desire to not only learn and improve himself but also to bring others to his level too.   In the comments of […]

How to Survive and Thrive During an Economic Downturn 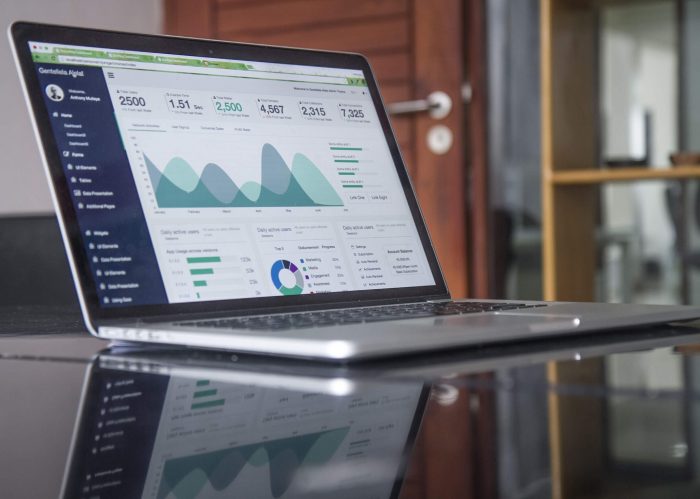 New research from Innovation Leader shows that 28 percent of Fortune 1000 companies are currently less focused on new growth initiatives than they were a few months ago before the covid-19 crisis began.  It also shows that 46 percent are companies putting a greater emphasis on core business activities and simply trying to stay afloat. […] 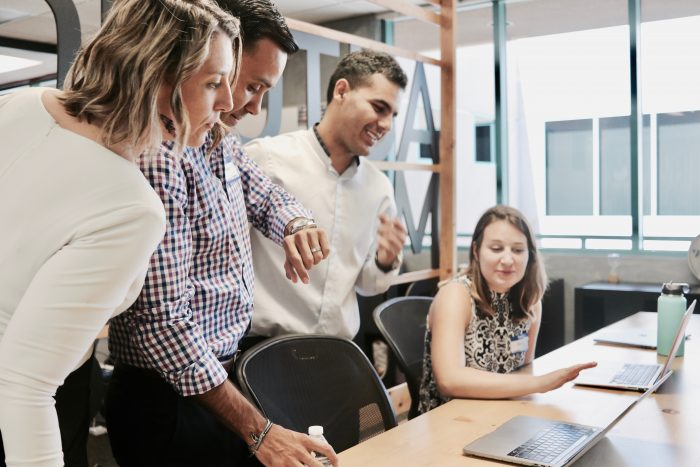 Many leaders talk about their people being the greatest asset to their organization. Although, if such were really the case, there would be a clear money trail and actions to prove it. In reality, what most companies say they do and what they really do are two completely different things. Hence, we are taken to […] 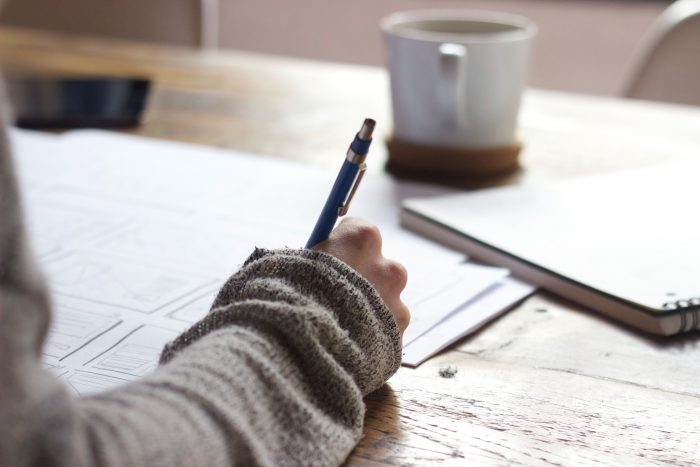 The ability to control your own effectiveness is life-changing — but proactiveness always proceeds effectiveness. Many people, however, are stuck in “reactive mode.” Reactive people believe that their life is simply happening to them rather than something they are powerfully designing. For example, they’ll often say things like:  “There’s nothing I can do.” “I can’t change that.” […]

The Four-day Workweek Is Suddenly Catching On. Here’s why 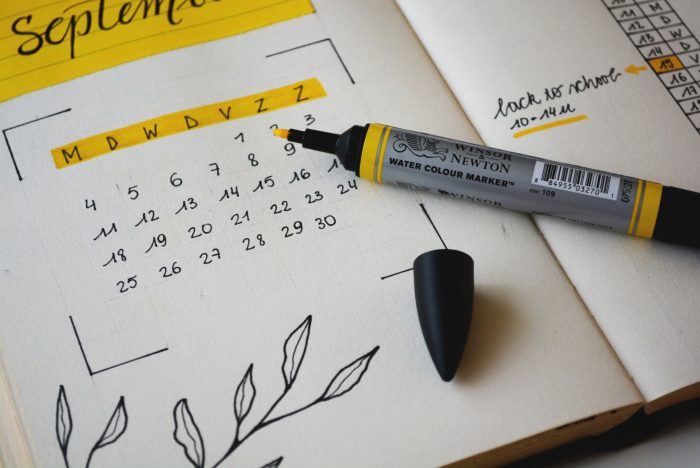 Among the current catastrophe that is Covid-19, yet another new business trend is starting to emerge: more and more companies are beginning to offer a four-day workweek. Data from jobs marketplace, ZipRecruiter, shows that in 2020 so far, the number of company’s offering a four-day workweek has increased to 69 for every 10,000 job postings […]

How Taking 15 Minutes Can Help You Make a Tough Decision 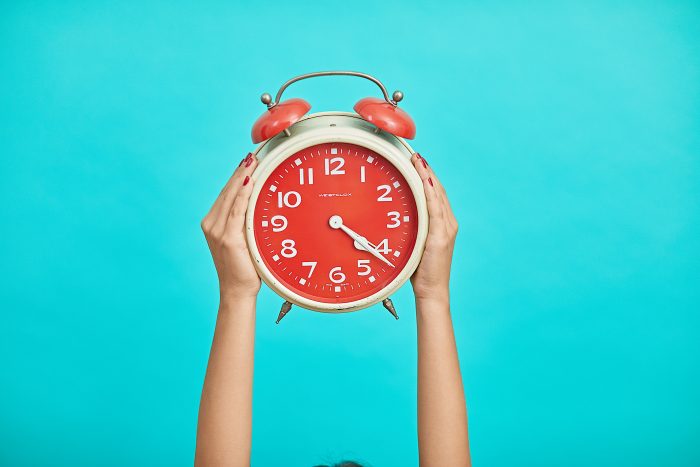 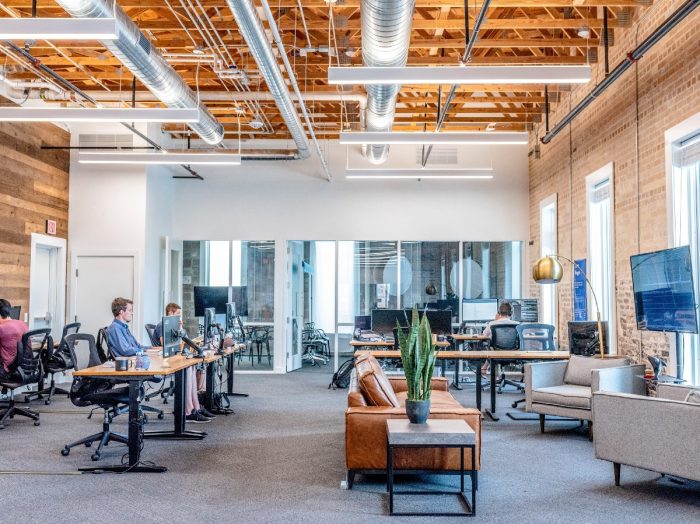 In the wake of the coronavirus and in a post-lockdown world, co-working spaces are beginning to see a new trend: traditional law and accounting firms are starting to enquire about renting out some space. These sorts of organisations had long been resistant to the rise of remote working practices in favor of keeping their employees […]

Why Hard Work Is the #1 Predictor of a Successful Entrepreneur 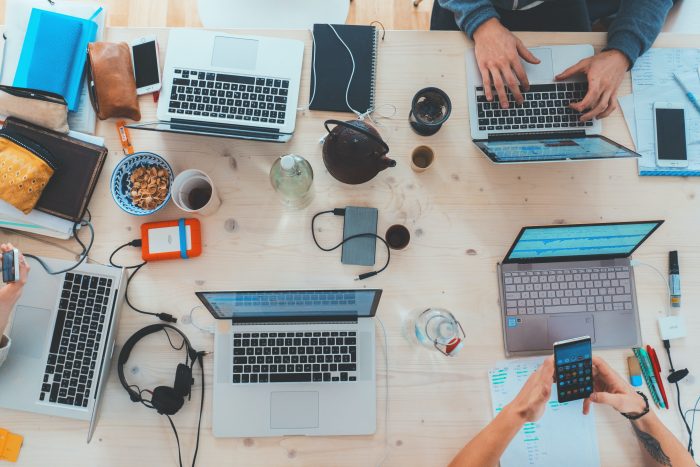 What predicts success as an entrepreneur more than anything else? Not talent. Not luck. But rather, your desire to try and try again until you succeed.  This article will make the case as to why hard work is the #1 predictor of a successful entrepreneur. Here we go:  1. Talent is Not Enough Innate talent […]