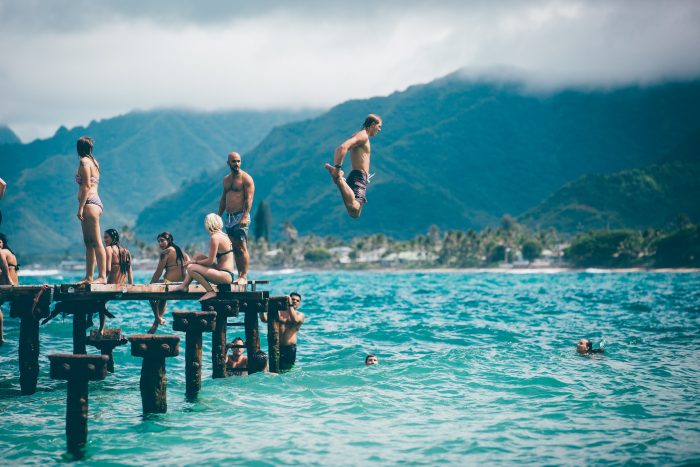 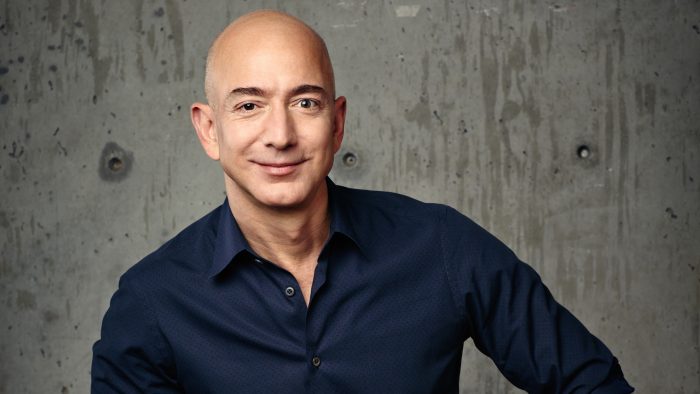 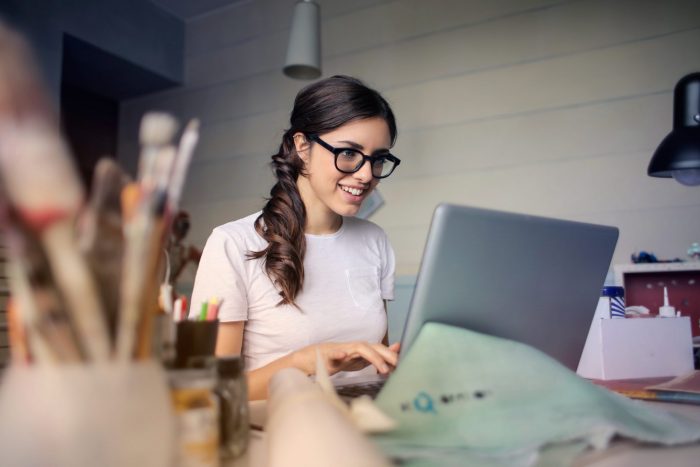 Being in such a digital world today, many people find it hard to switch off outside of work seeing it’s so easy to check emails. We’re ‘always on’ thanks to technology and it is harmful to our health and happiness. A 2016 study on workplace stressors and health in the U.S. determined that 120,000 deaths […]

The Attitude You Need to Achieve Your Dreams 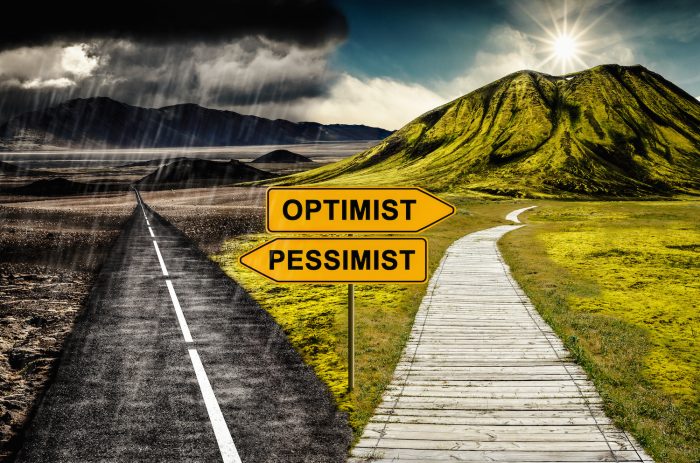 There are people who dream and there are people who do. Both experience fear and doubt, but those that ‘do’ make their dreams a reality because they are confident, optimistic, and unreasonable. Founder of Netflix, Reed Hastings claims the key to success is irrational optimism. When you’re so extremely hopeful and confident while everyone else […] 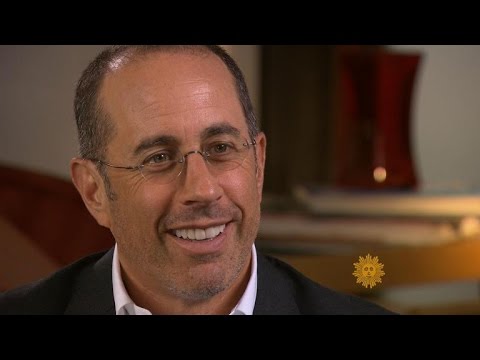 10 Secrets to Be More Ambitious

Ambitious people have a strong determination to succeed in anything they desire. Their ambition fuels their motivation and they almost never give up. While this is a personality trait, it can easily be adopted by those who are unambitious. You can create it within yourself with these secret tips. Do what makes you happy […] 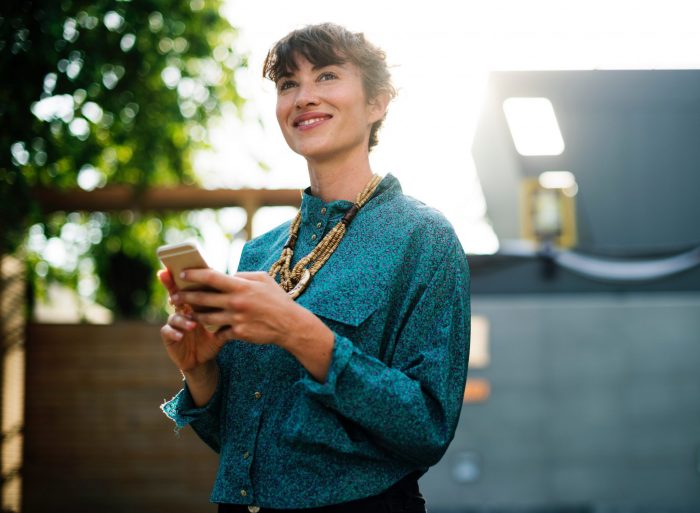 The summer holidays are winding down, and soon things will pick up again (if they haven’t already). We often forget how easy it is to fall into the stress trap once life becomes busy, especially after periods of calm. In moments of stress, we all need to take time to breathe and recharge to avoid […]